Create an Account - Increase your productivity, customize your experience, and engage in information you care about.


Today, the MFD employs over 187 personnel and provides fire protection and emergency medical services, as well as other services to the citizens and visitors to the city and county of Midland.
The Midland Fire Department operates 10 stations covering over 900 square miles.  MFD answers a growing number of requests for assistance every year with calls for emergency medical services making up the largest volume of those requests.  The fire department is planning continually to keep up with the growth of Midland including the construction of a new fire station in the near future.

History
The Midland Fire Department was first organized on a volunteer basis in 1909 in response to two disastrous fires, which almost destroyed the downtown business district. In 1916, the city purchased its first modern fire engine from American LaFrance, a type 40 combination with a 40-gallon tank and a junior pump. Later, as Midland’s needs and its population increased, Truck #2 was  acquired in 1928 and Truck #3 in 1930. 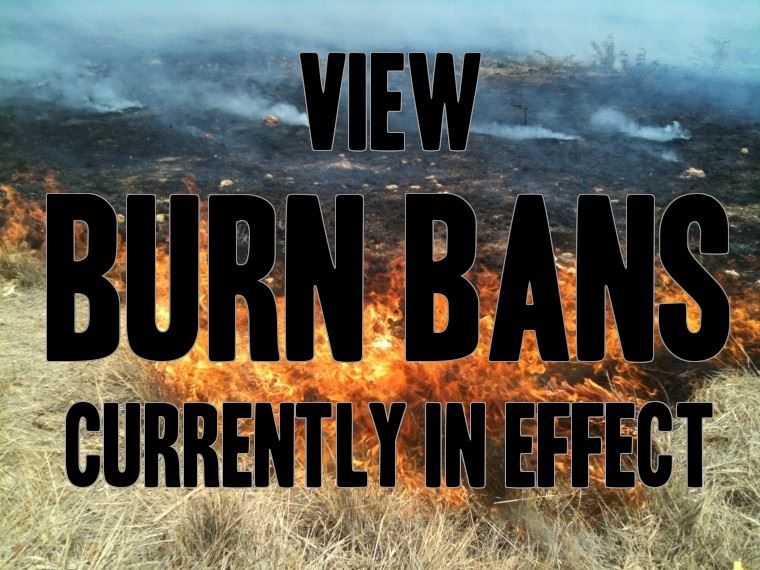